“Ka” for Karnataka,”Tam” for Tamil Nadu and “Kera” for Kérala , the mixed paths of these three states are the south point of India. Katamkera is born in 2013 in Pondichéry in Tamil Nadu state in the south of India, there where Paul and Véronique Teisseire, the founders have lived during one year and half with their children, just the time to explore all south India and to link friendship and a strong professional network.

Véronique loves nature, art, litterature and travel with a spécial taste for indian culture. She is a University Masrer in History of Art and Communication Institute graduated.  She has been information officer for 15  years in a french newspaper.

Paul loves to writte and to walk and above all ,the mountain with a special taste for mediterranean culture . He was a Journalist and has worked during 20 years in local newspapers in Marseille .     Hiking and cooking  fanatic , he has written on walking tours for “Accents” magazinze  and about cooking in an italien magazine “Slow Food”. He has written a book “The Calanques and the Islands of Marseille”and contributed to different book guides in France and for a marocco guide book.

They have together restored a XVIIth farm in the canyon of Verdon in Provence to do a guesthouse they have managed with a big succes  during 10 years before they decided to choose a more alternative and more responsible tourism and to leave France to go and live in India.

They have spent one year and half in Pondichéry before to come back and settle in a very small village in Corsica where they have built their new base. 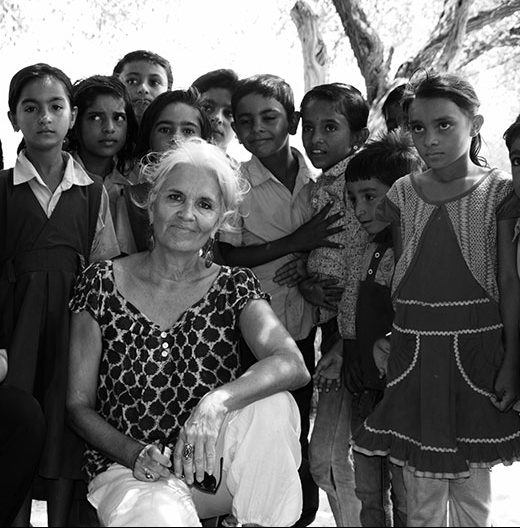